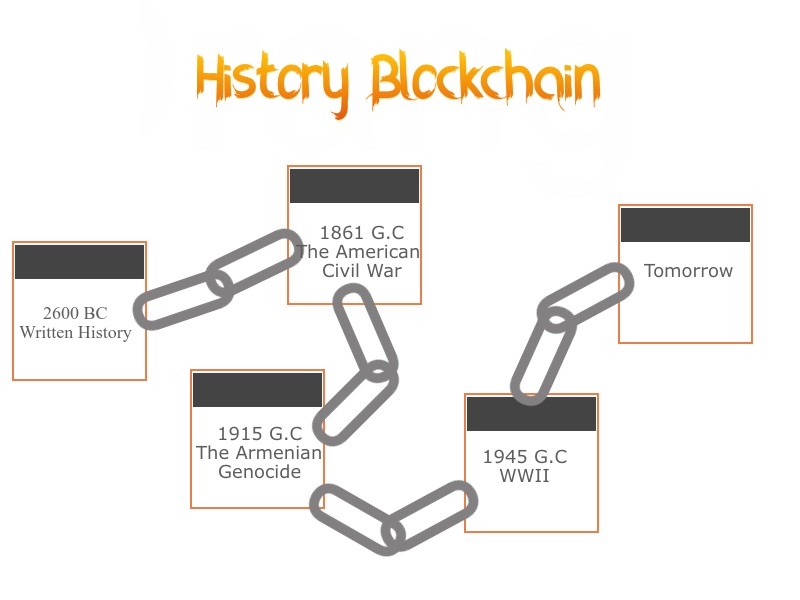 Destroyed, Emigrated, Stranded, Forced, Starved were the only few words your life revolved around for 24 months. You were subjected to mass executions. Death marches in the middle of a desert were the normal. You were forced to change your identity. The sufferings were to the point a word didn’t exist to express them. A term was later coined for it: Genocide. Your hardship, however, didn’t end here. Ten decades later, the event is still denied leading to ongoing tensions with the neighbors who committed the act.

That wasn’t just a hypothetical situation. That is what happened to today’s people of Armenia. During the First World War, they were subjected to such extremes. About 600,000 – 1.5 million Armenians were massacred. The massacre, however, wasn’t the end of the problem. Following a constant denial of the event, the Armenians are still in tension with their neighboring Turkey. Instead of accepting the past and moving on, the Turkish government keeps denying the event.

The denial of this event has significant consequences besides today’s tensions. It might even have inspired the first convicted genocide crime. Adolf Hitler once said, “Who, after all, speaks today of the annihilation of the Armenians?” in his speech about attacking Poland.

The Armenian genocide is one instance where our history recording system failed us. History was telling only one side of the story while evidence was being destroyed and denied. This is only one instance of the tampering of history, a deadly and ongoing problem.

To better understand the problem, let us examine how our history recording system has evolved through the ages.

Have you ever played Telephone, the game where someone will whisper a message to a player, then every player whispers to the next until the message reaches the last person? The last person will reveal what they heard. Then the first message is compared with the last person’s. Usually, there are some funny discrepancies. This is a good representation of how oral history (A.K.A. prehistory) was transferred from generation to generation until the creation of written history.

Written history allowed for a more efficient and less error-prone method of transferring historical data. However, it had its share of problems. As mentioned above in the Armenian genocide, and in many other cases, even written history could be manipulated and evidence could be destroyed to favor specific groups. Especially during wars, libraries and archives are prime enemy targets. Part of the problem is the fact that written histories are centralized. They are collected and maintained by a few people in power. This way of archiving information gives a certain level of credibility to the archives. And dedicated public officers have been doing this archiving from ancient Rome to today.

However, this centralization isn’t without its problems. It makes the recordings vulnerable to attacks; it gives power to a few people. On top of that, it destroys trust in the credibility of these documents once the current authority loses its power. The legitimacy of records that comes as a result of their archival preservation by a current power is as long as the preserver’s age. A common example would be how historical land ownership documents are confiscated with a non-democratic change of power. Their historical value is only as long as the previous regime.

Then came the internet. With its amazing power of sharing information all over the world in a matter of seconds, it changed the game. It made it easier to transfer these written histories and their proof faster than people thought possible. At the same time, however, it became easier to transfer propaganda and lies. Moreover, its volatile design makes it hard to use for storing permanent records as old posts could be deleted and old links could die.

The question now is, can we stop historical events from being denied or overwritten?

The buzz has been everywhere. You probably have already heard about the blockchain over the news. It is an ingenious database system that is immutable and decentralized. Records stored on the blockchain can’t be changed, and there is no one party controlling it. These properties of the technology have allowed for the creation of cryptocurrencies like bitcoin and so much more.

The blockchain is well suited for recording tons of information. For example, bitcoin stores the timestamps and details of transactions in a public ledger. Does that sound familiar to what history does: recording events in chronological order? Can we use the same technology and have an immutable, trustworthy history recording system?

Now, instead of recording transactions in a blockchain, what if we record historical events? Could that be the solution to the altering of history?

The possibilities are promising. Some properties from crypto blockchains like immutability and decentralization will easily pass over by design. The historical events recorded in the chain will not be in the hands of an individual group, and the history blockchain becomes more and more impossible to alter as more events are recorded. This is a great start.

However, there are a few problems to be solved before the adoption of a history blockchain. Luckily, progress isn’t that far behind.

The first one is credibility. In other blockchains, like bitcoin, digital signatures are enough to identify and confirm the client involved in the transaction. But how would you verify the credibility of an event in a history blockchain? Some might deny an event, while others swear by it. An intelligent solution is needed for this. The proof of work bitcoin uses isn’t enough since it only guarantees the immutability of data. In a history blockchain, however, the credibility of events must be checked during entry, unlike transactions. There are other related solutions like the proof of event in projects such as this Event Recording System for Autonomous Vehicles and state-supported authentication systems like the act passed in the state of Vermont. These might be steps forward, but a full-fledged solution is yet to be seen.

Then, there is the problem of incentives. In bitcoin, miners checked the validity of transactions and performed the proof of work to avoid the double spendings for a bitcoin reward. But in the case of history blockchains, even if we find a way to check the credibility of events, what would incentivize history buffs to maintain the blockchain and prevent an alternative chain of history from growing? This issue is yet to be solved. One possibility I could see is the creation of history coins, like bitcoins.

And then there is the problem of storage, which isn’t apparent in bitcoin as the transactions are small in size and can be stored directly on RAM. Historical events, however, might include large pictures, videos, audio, and more, making it hard to just use RAM to store everything. However, it isn’t all doom and gloom. Distributed storage like torrent and others could possibly be used in the history blockchain.

We still have some road to travel before solving the challenges of a history blockchain, but even the process of getting there could be valuable, giving us innovations like proof of event, incorporation of distributed storages into blockchains, incentivizing non-crypto blockchains, and more. We are now waiting for more research in this area. History is on the cusp of evolving to a better version of itself, but we have yet to see its realization.

This site uses Akismet to reduce spam. Learn how your comment data is processed.