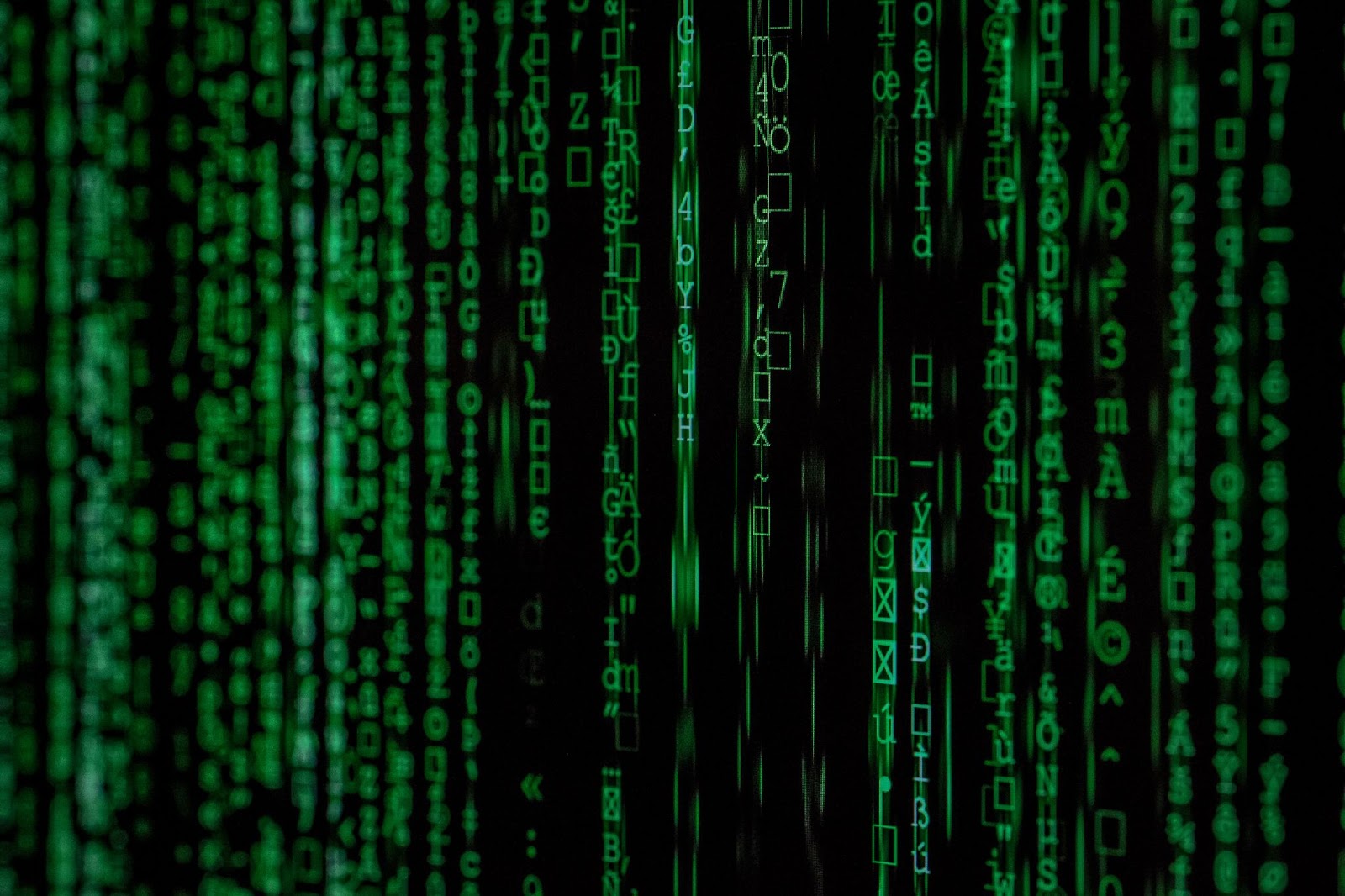 Every night we go to sleep peacefully knowing that our data is (generally) safe and secure. Now, I want you to imagine a world where every single lock has been broken, all encryption has been exposed, and security as we knew it, was destroyed. You might think that this is some dystopia that can only be present in a certain George Orwell novel, but because of quantum computers, this can very well become reality. So, should we worry?

Bitcoin came about in 2008 when an unidentified individual (or team of people) only known to the public by the pseudonym “Satoshi Nakamoto” released a white paper defining the technology. In its simplicity, Bitcoin is a cryptocurrency that allows for P2P transactions over a decentralized network. This means that Bitcoin transactions do not go through any centralized financial institution (like banks), instead, these transactions are publicly visible on what is called the Blockchain.

The Blockchain is a database that is unique in its data storage structure. Information (in Bitcoin’s case, transaction data) is organized together in groups called “blocks”. Each block holds a set amount of data, and after each block is filled, a new one is created. These blocks are all linked together, and hence, that is where the term “Blockchain” actually comes from.

As previously mentioned above, Bitcoin runs on a decentralized network of computers. These computers, also called nodes, uphold the Blockchain on the Bitcoin network. The decentralized network of nodes is important to keeping the transaction data secure because each node has all of the same data and information as the other nodes do. So, if one of the nodes attempted to tamper with the transaction data, then the many other nodes could be used to cross reference the data and verify the true Blockchain. The only way a hacker would be able to hypothetically alter Blockchain data, for instance, would require them to control over 51% of the nodes on the network. However, the sheer size of Bitcoin’s decentralized network makes this event virtually impossible as it would require lots of time and money.

Now we can dive into how Bitcoin’s cryptography works.

To begin, cryptography is a field of mathematics relating to security and privacy over the internet. There are many different methods of cryptography, but the ones that are important to Bitcoin are encryption and decryption, hash functions, and digital signatures.

To understand the method of encryption and decryption, we must simply look at its name. This cryptographic process consists of converting data into some unintelligible code, such that only the person who the encrypted message was intended for can decipher the code with the necessary key. The Bitcoin Blockchain does not use this cryptographic process, but different Bitcoin wallet services may use it to protect your login information.

Hash functions, on the other hand, are a key component of the Bitcoin protocol’s cryptographic process. A cryptographic hash function can be defined as a mathematical function that takes input data and maps an output into a fixed size array, called a hash. A hash is represented by a string of letters and numbers in hexadecimal notation. The output must also have a predetermined certain length based on the hash function used. Bitcoin uses SHA-256 for all hashing operations, for example, so all of its outputs are going to be 256 bits of data. Hash functions are also inherently deterministic, meaning that the same input data will always yield the same output. This is important because it allows for anyone to verify that blockchain data was not tampered with, because if it was, it would yield different hash values. Finally, hash functions are one way functions, meaning they output completely random values, and these hashes do not contain any data from their inputs. This is important for Bitcoin because it aids the Proof-of-Work system and it conceals information, contributing to the pseudonymity of Bitcoin.

Now that we have some idea how Bitcoin’s cryptography and security protocol works, we can finally move on to “The Quantum Threat”.

Quantum computation is still a relatively new technology, and the field is growing exponentially with new experiments being conducted and advances being made every day. Quantum computers apply the concepts of quantum physics, like superposition, entanglement, and quantum interference to tackle certain computational tasks.

But simply put in binary terms, it is useful because instead of storing data in the form of a 1 or a 0 (like classical bits), data in qubits can be stored as both at the same time. This gives quantum machinery the advantage to conduct processes much faster and efficiently since the quantum computer can have access to more data to test.

Back to Bitcoin. As we explored above, Bitcoin relies on two main forms of cryptographic processes to protect its data: digital signatures and hashing. Digital signatures rely on elliptic curve cryptography, which can certainly be broken, it would just take a lot of time. Years, in the case of classical computers. For a quantum computer, however, Shor’s Algorithm can theoretically break it in fractions of the time and make the whole protocol very vulnerable.

When Satoshi Nakamoto wrote the white paper, they actually developed quite a quantum resistant technology, at least for the sophistication of quantum computers in the present. However, Many experts, like the NSA, have suggested that the Bitcoin protocol switch from SHA-256 to SHA-384 to be even less susceptible to hypothetical quantum attacks.

I’m sorry if I kept you at the edge of your seat. There is no need to worry anymore because, in summary, your life will not be over, and all of your security will not be at risk because of quantum computers. “The Quantum Threat” will not hurt us and I believe that quantum computers will actually benefit Bitcoin and the Blockchain technology. We can use these computers to build more secure networks, or other quantum resistant coins and blockchain. Quantum computers are going to push us into a new age of computing and who knows what the possibilities of this will be.