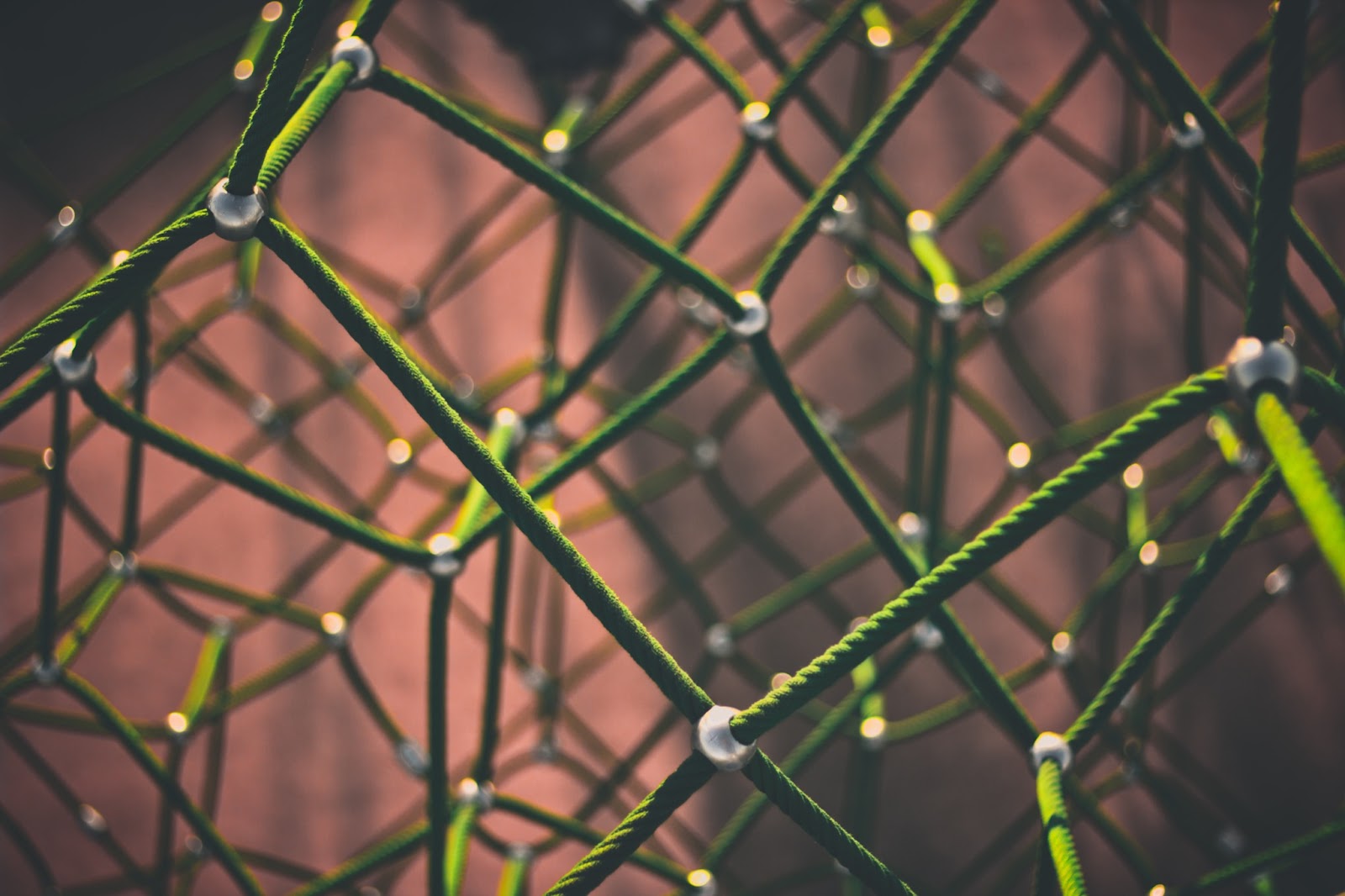 Imagine waking up tomorrow and social media was completely and utterly uncensored. That might be your long-awaited dream, or it might be your biggest nightmare, but through blockchain it might be the future. I’m sure that you have probably heard about blockchain, most likely through its possible applications in cryptocurrency like Bitcoin, but it can be difficult to understand how that affects your life. Blockchain is much more than a confusing buzzword or a fancy new technique to create a digital currency, it is “a foundational technology” that could completely change the way we interact online.

The Harvard Business Review believes that Blockchain has “the potential to create new foundations for our economic and social systems.” Blockchain provides a new way for all types of information to be transferred while remaining secure using peer-to-peer communication on decentralized networks. In simpler terms, instead of using a centralized network, where one centralized authority controls interactions between devices (ex: Instagram, Google, and really anything on today’s internet), we would use a system where our individual devices exchange information with each other, not worrying about servers or the whims of a specific company. This form of information exchange is called peer-to-peer (P2P) because, as you have probably guessed, the peers, our devices, communicate directly with each other. Rather than creating something you would see in countless sci-fi films, Blockchain’s use of P2P allows developers to create systems free of the control of anyone individual or group.

Blockchain also provides a way to allow for secure and private P2P communication, something that is very important if we are to ever trust the internet with contracts or transactions. This security and privacy is built into the structure of blockchain and helps to solve problems like double spending, where someone can use the same cryptocurrency to purchase two different products, while also making transactions irreversible. These benefits are what makes using Blockchain as the basis for anything from a form of payment to a full-blown network possible.

Now, back to the main question: “what does that mean for me?” This means that we’ll switch from web2 to web3. web2 is just the version of the internet that we already use. For example, when you open Google or Snapchat, you’re using web2. Web3 is a new version of the internet based on Blockchain. The main difference between web2 and web3 is that web3 is a decentralized network. While web2 has specific companies make control apps, with web3, companies would make apps, but after that no group or individual would have control over them. As mentioned before, blockchain allows for P2P device interactions, the cornerstone behind the decentralized network idea.

A decentralized network has many potential benefits but also many potential drawbacks. Ethereum, a Blockchain based company hoping to expand from just cryptocurrency to a completely decentralized network, explains some of the major technical benefits and limitations of web3.  On a web3 network, anyone on the network has permission to use a service, meaning that no one can block or deny someone access to the service. In practical terms, Twitter could not block or censor your tweets if they wanted to because control of Twitter would be decentralized. Despite the technical benefits of web3, there are also some technical limitations. Transactions, like payments, on web3 can be slower at times and it can be difficult and expensive to adapt pre-existing apps to the Blockchain. Since web3 apps don’t have a centralized authority, they also must deal with creating complex protocols to deal with conflicting data because computers don’t have a central authority to look towards as the ultimate source of truth. The lack of central authority is actually also one of web3’s biggest advantages: your network will never go down due to a server error because it relies on individual devices, not centralized servers.

The best way to understand how all these differences can affect your life is to look at some practical cases. For example, the first thing most people do when they wake up is check their phones, usually social media. If you woke up tomorrow and your phone was running on a web3 network, it would look very different. For starters, any form of social media that you used would be completely uncensored. There would be no one taking down those tweets or posts because of their specific viewpoints. Now, this does pose a few problems, because of completely uncensored means just that. You may see many more viewpoints that you disagree with or that you find offensive, but you may also see viewpoints that you had never even thought of. Before you decide that web3 would be horrible, remember that you can still control who you follow and what you see on social media even if it is uncensored.

Blockchain on social media can also have another less divisive effect: cutting down on misinformation. Blockchain allows us to verify the sender and author of posts in a way that we might never have been able to do. This means that you might not have to start your day with skepticism, questioning if everything you see is real.

Another major change in your life could be location services. Blockchain brings with it the ability to verify countless claims, including locations. With a web3 network, you could verify the locations of your deliveries at all times. Especially when coupled with delivery drone services, decentralized networks could allow for you to know exactly where your products are at all times. In addition to this, other services requiring you to verify your location, like banks, certain contracts, or transactions, would be able to securely and reliably trust your location, as GPS can sometimes be unreliable.

Blockchain is still something that is relatively new and there is likely still a very long road to adoption, with many questions about whether we even want that in the end, but hopefully this article helped you to understand why Blockchain might be such a big deal and how its adoption could change your life.